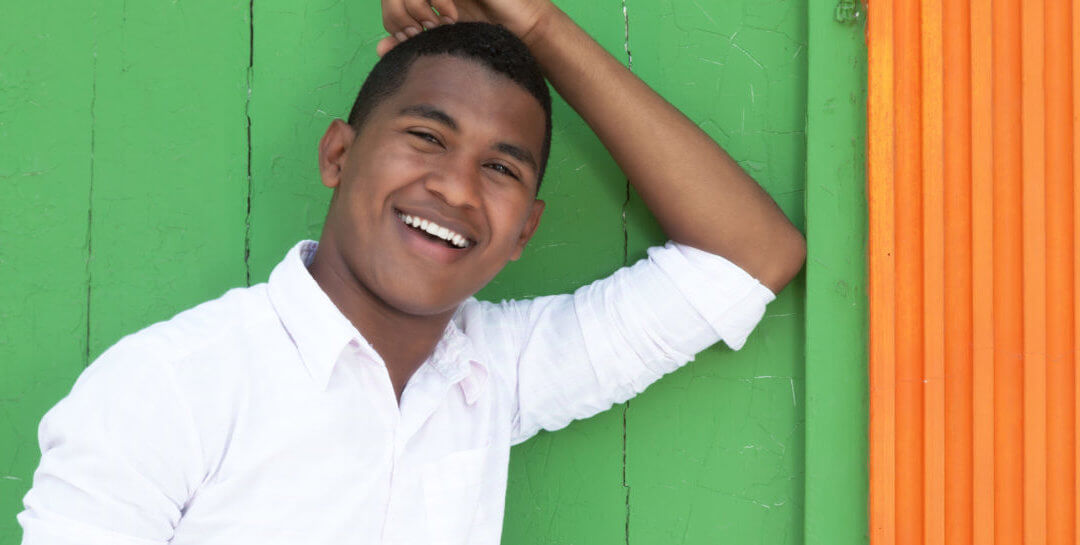 The funny thing about accents

Audio 1: Kevin from the Dominican Republic reads this with his beautiful accent. Enjoy. I think it says so much!

The Funny Thing About Accents

The funny thing about accents is that they are charming on other people, but when it comes to our own, it can challenge our pride and courage.

Do you know anyone who speaks 2 languages and does not have a detectable accent in either?  If so they probably grew up immersed in both languages equally.

Have you ever watched the world news and noticed how some of the diplomats have impeccable English grammar skills and a very high-level vocabulary, but their accents are so strong that they use sub-titles so we can understand their English!

I’m not sure if this is because they learned their language skills through reading and writing and didn’t have much conversational opportunity with natives English-speakers.

Perhaps it’s because the pronunciation system of their native language is so different from English that they still have trouble wrapping their mouth around our words, yet they fully understand our grammar and have built an extensive vocabulary.

I’ve worked with many Latinos who grew up in this country hearing their grandparents or parents speaking Spanish at home, but they don’t speak, read or write Spanish themselves.

What’s interesting, though, is that as they begin to learn Spanish in class, their accent is amazing!  It’s native!
The rest of us who did not hear Spanish growing up, WE have to work really hard to get that kind of native accent.

Bottom line:
No matter what, as an adult language learner you’re going to have an accent.

My response:  You have choices:
A. Stop right now because you might sound silly when you speak the new language.
B. Just go for it. If anyone is rude to you about your accent, move on to the next person.

Anyway, it’s about communicating.
If you are understand, it doesn’t matter if you or the other person has an accent or even if you grammar is a bit off.

As a 2nd language learner, an accent can be like confidence: it comes and goes.

Also, your accent may be near-native on words that you’re familiar with, but as soon as you start expanding and wading into new vocabulary and sentence structures, you may stumble with your accent for a while.

If you are not able to get to a Spanish-speaking country or don’t know native speakers, listen to music or download an audio book in Spanish. It’s a great way to practice listening comprehension and improves your accent.

Tune into Spanish radio or TV shows and commercials in Spanish.

When you recognize a word, repeat it immediately and with the same emphasis as the speaker. This will help you learn intonation, rhythm, as well as pronunciation.

Try to listen to something daily in Spanish for at least 5 minutes.

My other tip would be to practice out loud as much as possible.
Do so in private so you can over-exaggerate the words and say them again and again.

This practice will not only help your pronunciation, but it’ll help your listening comprehension and confidence.

When other people have an accent, we do everything we can to understand them and communicate.  I think you’ll find that Spanish-speakers will extend the same courtesy to you.

Soon you’ll be speaking with confidence and words will be flowing.
You won’t even worry about having an accent.  You’ll be so excited about the interaction!

Thanks for being here at Spanish Blog 365.

We have an exciting week ahead of us.  Lots of very practical everyday communication skills are on the menu. 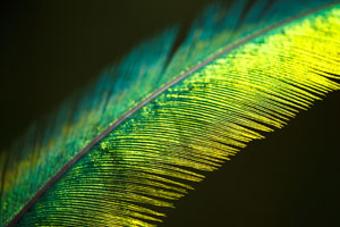 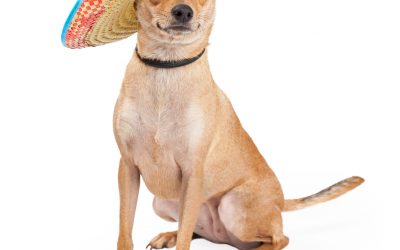 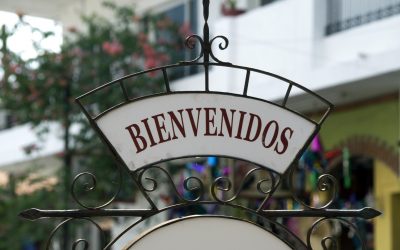