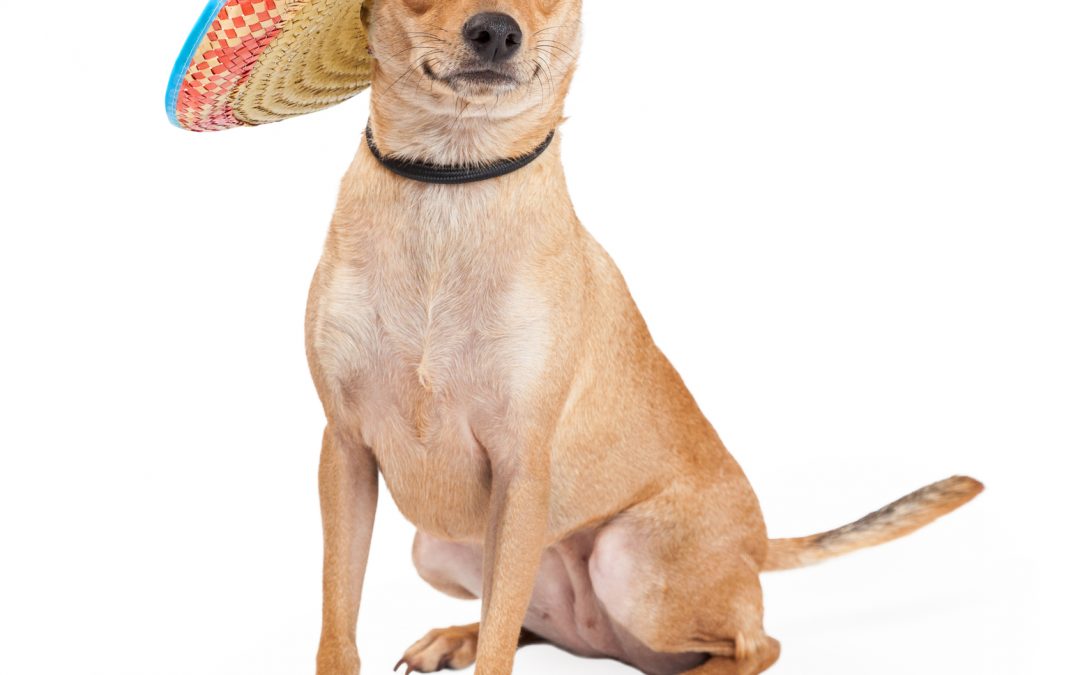 Noticing Spanish Around You
Today you’ll increase your awareness of the Spanish that’s all around you and develop a curiosity about what it means.
It’s a great way to build vocabulary on the go!

You’ve probably already noticed Spanish around you.
Depending on where you live, there are restaurants, stores and business names in Spanish. You may see signs, billboards, etc…
Keep your eyes open and be extra observant.

There are plenty of everyday products and brands that you may have around your house right now that are in Spanish.
Use this as a way to build overall vocabulary. The words will apply to other situations beyond the sign or product name.

Keep a page in your notebook and write the names of restaurants or products that you see.
You can look them up on Google Translate to understand what they mean.

How many can you think of right now?
Here are a few examples:

Did you see the Taco Bell commercial several years ago?  The little chihuahua that said “Quiero Taco Bell”
Even if you don’t know any Spanish, you probably have that one memorized!

This is a great example of how you can take a phrase learned from a T.V. commercial, and expand it to fit your daily life.

What about Doritos and Fritos. Have you ever thought about what “Doritos” and “Fritos”  mean?

Doritos  comes from the Spanish word dorado meaning golden.  (oro is gold, the metal) and -ito is a diminutive ending, it makes something smaller. Doritos translates something like little golden ones and Fritos, comes from the word fried.

It’s interesting to see how many products there are that have Spanish names.  Here are a few to get you thinking about it:

2. A water bottle called Contigo – With you (take it along “with you“)

5. The car model el Tiburón – Shark.
It even looks like one. It has gills and a tail fin.

6. How many cars can you think of that have Spanish names? el Camino, the Porsche Carrera (it’s the the same in Spanish/Italian)

Do you know about the Chevy NOVA?  Chevy thought it was the perfect car to market in Mexico, but at first they didn’t have many sales.
In Spanish, NOVA  or No va means Won’t go.  That word or name in a Spanish-speaking country does not translate well for a car!
(In English, of course, it was based on the space exploration at the time, but it didn’t translate well in Spanish)

Actividad:
In your journal, make a list of more products, cars, store names and Mexican restaurants that you know of.
Next, look them up to find the translation.

Although these words may relate to products, they go into your overall vocabulary and will apply in other situations.

It all starts to connect.  Explore and be curious!
Engage your kids & family with this activity by making it a treasure hunt! 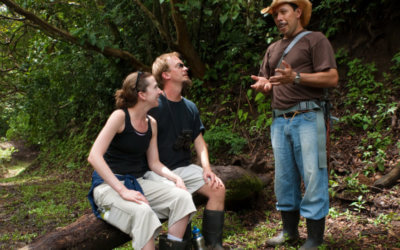 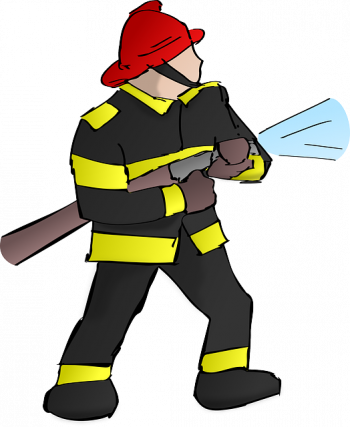